The noni plant, or Morinda citrifolia, has been known to man for approximately 2,000 to 3,000 years and is believed to have originated in Southeast Asia or India.

This native plant was first used on the subcontinent by Indian medicine men looking for native plants to treat disease and improve overall health. These first practitioners developed a medical system known as Ayurveda (from the Sanskrit words ayur or life, and veda or science) using plants, diet and natural remedies to improve health. This highly advanced form of natural medicine is still in practice today.

In the ancient medical practice of Ayurveda, noni is a sacred plant. These medicine men proclaimed that noni was a balancing agent, which helped to stabilize the body and give it perfect health. As people from ancient nations began to explore new lands, they took noni with them to help establish their unfamiliar islands.

The noni plant is used worldwide. During times of famine, the Polynesians prized it as a vital source of nutrition. In the South Pacific regions of Samoa and Tonga, this plant is known as Nonu; in Malaysia it is Mengkudu; in Tahiti as Raratonga; and in Hawaii and the Marquesas Islands as Noni. The fruit of the Morinda citrifolia has been used to promote health around the world for thousands of years. 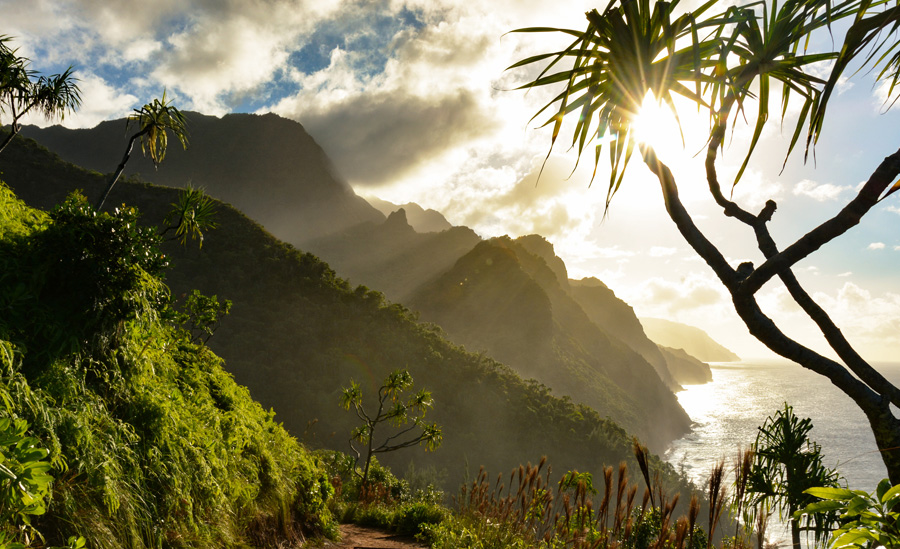 As Pacific Island voyagers explored different island regions, they brought vital plants in their canoes to establish living communities. Noni was a crucial canoe plant. If an island did not have a noni plant, they would plant one to help future generations. Canoe plants include noni, coconut and pineapple.

Around 400 A.D., Hawaii Loa, a Polynesian chief, took noni plants on his 2,400-mile journey from Tahiti to the islands of Hawaii. This journey required many attempts and spanned several generations.

Over the centuries, noni fruit became the primary food choice for people in Fiji, Rarotonga and Samoa, where the people consumed noni both raw and cooked. In particular, Australian Aborigines liked their noni raw with a little salt. The noni plant is versatile, and the seeds, bark, leaves and root were also consumed by natives.

Europeans began exploring the South Pacific in the 1700s. During this time Captain James Cook’s journals record his observations of these islands and their native inhabitants using noni.

During World War II, many soldiers were stationed in the South Pacific, including Polynesia. The natives taught the soldiers to eat noni fruit to help sustain their strength for fighting.

Elmer Drew Merrill published a U.S. Military Survival Guide for soldiers stationed in the Polynesian region. In his book, he recommended American GIs eat noni fruit as an emergency food source to help give them the sustenance needed for survival.

Traditionally, noni is used for both its medicinal properties and as a food source. During the 1950s, biochemists conducted more scientific research to determine the health benefits of noni.

Researchers have identified more than 40 different health-promoting uses for noni. Just a few properties of this amazing plant are that it

-       and strengthens cells at the micro level

Because of its healing properties, noni juice has rapidly gained popularity over the last several decades as an alternative form of medicine. Today’s modern-day scientific community continues to study the health benefits of this miraculous plant.

© 2022 The History and Evolution of Noni, ALL RIGHTS RESERVED